The Paradox of Disease: Pointers for Better Patient Centricity?

As pharma continues to move towards "beyond the pill" strategies, better understanding of patients' sometimes paradoxical view of disease can help lead to strategies for helping them live more productive lives, writes Nick Hicks.

Both Socrates and Einstein have been credited as the originators of the phrase, “The more I learn, the more I realize how much I don't know”. Such statements may seem self-contradictory, but they can be used to reveal deeper truths, none more so than in the area of patient beliefs about disease and treatment. But how receptive is the industry, habituated to hard rational data, to such views?

I was at a patient congress where a young violinist with a severe form of an autoimmune disease had just sat back in her wheelchair after playing part of a concerto. In the following Q&A about the violinist's life and the changes she had to make due to her illness, one of the questions posed by a fellow patient was:“ Do you regret having your disease?” After some reflection she replied, “No, I don’t think I do”.

This reminded me of an experimental treatment for alcoholism I was involved in running some years ago, where I first came across this paradoxical view of how a person sees their disease. One of the main forms of treatment for alcoholism is peer support, through groups such as alcoholics anonymous. These groups provide insights that are different to those expected. The difference in disease perception between addicts in the early stages of recovery and those in long-term maintenance (i.e. sobriety) was startling. Those in the latter group did not regret their illness, as their recovery from it allowed them to discover previously hidden positive traits and strengths about themselves. Looking back across their recovery journey, some were grateful for the opportunity that alcoholism/drug addiction had given them.

Such views suggest there is a need to revisit how burden of disease (BOD) is looked at, at least by patients. Defining burden of disease as "a modelling technique that combines multiple data sources to count and compare the total fatal and non-fatal health loss from diseases and injuries in a population, and its attribution to specific risk factors"1 does not accommodate the psycho-social and sometimes paradoxical nature of how patients see their diseases.

It is irresponsible, of course, to think that a person is grateful for having an autoimmune or any other form of disease, especially as, unlike alcoholism, he or she often cannot be cured. But in order to get the most complete picture of how a patient views disease, we need to better understand views that are not usually accessible by conventional research approaches.

Patient psycho-social research provides a useful opportunity for pharma to work with patient groups on subjects that have strong relevance for both parties, whether it is early-stage development or later in the life cycle. As pharma continues to move towards "beyond the pill" strategies, better understanding of patient-belief drivers behind the paradoxical nature of disease can uncover deeper truths and lead to strategies for helping them live more productive lives.

Nick Hicks is director of Commutateur. 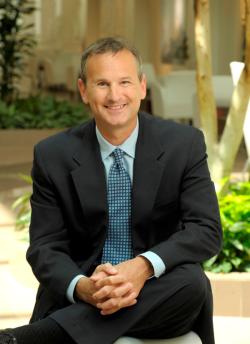 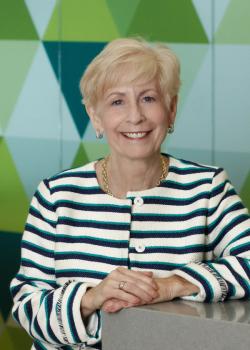