What Do You Say?

In this issue, a longtime contributor to this magazine, former FDA official, and generally thoughtful, knowledgeable person concludes his excellent three-part series on drug safety with a look at how risk is communicated to patients and doctors. It's a fine, detailed, subtle piece of work, and I recommend it to you. (See "Failure to Communicate".)

In this issue, a longtime contributor to this magazine, former FDA official, and generally thoughtful, knowledgeable person concludes his excellent three-part series on drug safety with a look at how risk is communicated to patients and doctors. It's a fine, detailed, subtle piece of work, and I recommend it to you. (See "Failure to Communicate".)

On the other hand, there's one aspect of risk communication that I wish would get handled as unsubtly as possible—and as quickly. I'm thinking of how companies and FDA should react to what we might as well call the "Vioxx moment."

We could just as easily call it the "Avandia moment," I suppose, and if current trends continue, it will soon be so common as to need no name at all. It's that moment when a safety signal has been detected on a drug, and no one yet knows for certain whether it is real or not—the moment when pharma companies and FDA alike set themselves up for a kick in the teeth.

Take the Vioxx case, for example. The drug was approved in May 1999. In March 2000, the drugmaker announced preliminary results of the VIGOR trial, which was designed to test the gastric effects of Vioxx, but instead suggested that the drug was causing cardiovascular problems. The trial wasn't set up to test for CV side effects, so the results were ambiguous: Maybe it was just showing that naproxen, the drug Vioxx was tested against, was cardioprotective.

Roughly a year later, an FDA advisory committee meets to discuss the results, and roughly another year later, Vioxx's label is changed. And two and a half years after that, the APPROVe trial testing Vioxx for its effect on colon polyps is halted because it's finally clear that Vioxx is causing heart attacks and strokes.

You remember what came next: an endless litany of "Why are we only hearing this now?" That perception—that the period between first discovery of a safety signal and scientific confirmation of a safety problem is basically a cover-up—has had a shocking effect on the credibility of the industry and of FDA. And as things stand, we can expect something similar to happen over and over. As researchers develop more powerful tools, we'll see more safety issues with more drugs emerging in the postmarket phase. And most issues will be sufficiently ambiguous that they'll require further research. They'll trigger a Vioxx moment.

The detection of signals is not a bad thing. But it has to stop being the setup to yet another attack on the industry and FDA. So here's the question: What should we say, what should we do, when the Vioxx moment comes to call?

I wouldn't want to see us go to the Canadian system of "pull it from the market first and ask questions later." But the current system is obviously not aggressive enough. I suspect the answer will include both a standard format for reporting safety signals to the public—one that assesses the validity of the evidence and provides a realistic estimate of how long it will take to get more—and perhaps even some sort of informed-consent procedure. That would be a burden to physicians, patients, and pharma alike. It would certainly frighten some patients out of taking their drugs and some doctors out of prescribing them. But that may turn out to be the price of trust.

The execution may prove difficult, but the goal is simplicity itself. No patient should ever be able to say of a risky drug, "You knew, and you didn't tell me." For everyone's sake, that must be utterly nonnegotiable. 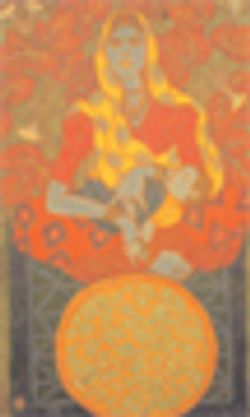 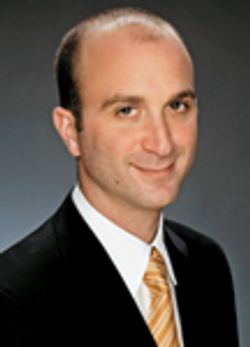