Despite a recent whirlwind of changes and policy reshuffling in Algeria’s life science space, the nation’s marketplace remains a high priority for multinationals investing in the Middle East and North Africa (MENA).

Indeed, over the past five years, Algeria’s life sciences space has been buffeted by a whirlwind of changes, including the nomination of a new technocratic-minded health minister in the form of ENT practitioner, Mokhtar Hasbellaoui, the enactment of a historic and transformative “sanitary law,” the sudden and unexpected imposition of sweeping pharma and medical device import restrictions, and much more.

Nevertheless, for all the recent upheaval, the Algerian marketplace remains a high priority for MNCs investing in the Middle East and North Africa (MENA). “Algeria stands out as the jewel in the crown so to speak, not only because it is one of the most manifestly stable countries in an increasingly volatile region, but also due to the favorable population dynamics, sheer market size, and the underlying reality that consumer demand continues to blossom,” says Essam Farouk, president of El Kendi.

To view the full article on Algeria's pharma and healthcare markets, produced by Focus Reports and featured in Pharm Exec's November 2018 issue, click 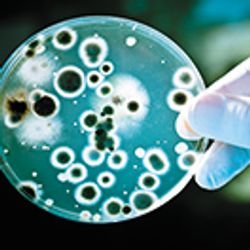 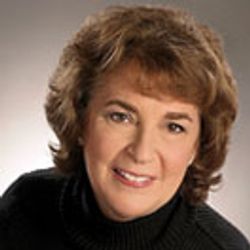 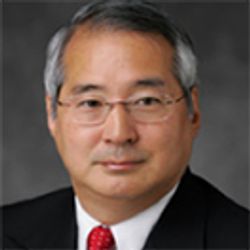