Declaring it a “strategic sector for priority development,” China has opened up the floodgates for sweeping reforms of the nation’s healthcare infrastructure-a watershed moment for the Chinese pharmaceutical and healthcare industries, where all stakeholders will have to adapt to the new rules of the game.

Over 40 years after China's opening up in 1978, the country has steadily leveraged its vast natural resources and population size into leadership positions across any number of societal metrics, from the critical-such as the size of its economy-to the mundane-like the number of mobile phone users. However, while a substantial achievement, thus far, China’s development remains better quantified by absolute rather than per capita figures. The same principle applies to the growth and maturation of China’s healthcare ecosystem: how to translate the country’s wealth into individual health?

2019 marks a decade of healthcare reforms that have attempted to answer this weighty question, beginning with the introduction of universal basic medical insurance. Nevertheless, China has the dubious distinction of being the fastest aging population in the world, and healthcare needs-and costs-are mounting. In 2016, the country's supreme governing body, the State Council, unveiled the "Healthy China 2030" national blueprint, based on the principles of prioritizing health, innovation and scientific development. Chinese President Xi Jinping declared healthcare to be “a strategic sector for priority development,” focusing on the three areas of medical care, pharmaceuticals, and medical insurance-opening the floodgates for sweeping reforms of the entire healthcare infrastructure.

This marked a watershed moment for the Chinese pharmaceutical and healthcare industry. With a radically transforming playing field, all stakeholders will have to adapt to the new rules of the game. 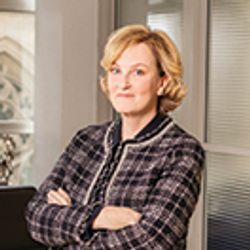 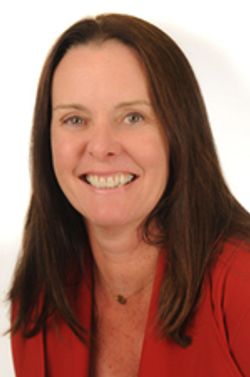