In the middle of new reforms, and with its political turmoil well in the past, Egypt is striving to open the door to a brave new era of healthcare provision, where improving public healthcare has been assigned priority status.

After successive revolutions and a period of political turmoil between 2011 and 2013, Egypt is currently enjoying a period of relative stability, with President Abdel Fattah El-Sisi officially taking power in 2014 and gaining reelection in a landslide victory in 2018. Under his auspices, an extensive set of economic reforms has commenced: most notably the 2016 decision to unpeg the national currency from the US dollar so as to float the Egyptian Pound, and the introduction of a new investment law in 2017.

Moreover, improving public healthcare has been assigned priority status, with wellness considered one of the pillars of the cabinet’s human capital development goals. Objectives here include the launch of the Universal Healthcare Act and various national campaigns, such as the 100 Million Seha campaign to eradicate hepatitis C in the country. In the light of these reforms, Egypt is striving to open the door to a brave new era of healthcare provision, with all the fresh businesses opportunities that this presupposes. 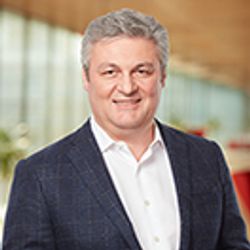 Creating an ‘Unbossed’ Environment in the Workplace 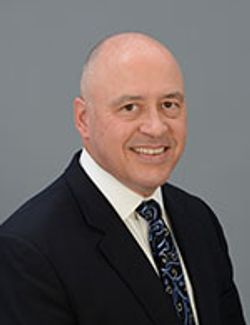