After several years of losing pace to many of its European peers when it comes to pharma production and R&D, France’s life sciences market, sparked by a renewed spirit of reform, is now squarely back on the radar of the international investor community.

When Emmanuel Macron’s “La République En Marche (LaREM)” movement defied the odds to capture the presidency and national assembly back in May 2017, it readily became apparent that the pro-business administration would be supporting innovative pharma and attempting to reinvigorate the country’s competitiveness and global reputation for pioneering breakthrough medical science.

“We consider life sciences both as a dynamo of technological advancement and host of some of the great emerging high value-added industries of the future … It is precisely for this reason that we have elevated the sector as one of the centerpieces of our new national industrial strategy,” affirms Minister of Economy and Finance, Bruno Le Maire.

Many industry actors appear suitably charmed. “After several years in which French pharmaceutical production and R&D had frankly been losing pace relative to many of our peer markets, I and my members salute the renewed spirit of reform that drives and infuses the incumbent government,” declares Jean-Luc Bélingard, president of the French Federation of the Health Industry (FEFIS) and former CEO of French IVD icon bioMérieux.

Such sentiment is hardly unfounded. France’s USD 65 billion life sciences market is now squarely back on the radar of the international investor community with multinationals like GlaxoSmithKline, Novartis, Merck, and Aspen all proceeding with big-ticket investments and Ernst & Young calculating that overall FDI has increased 31 percent within the space of only a year. 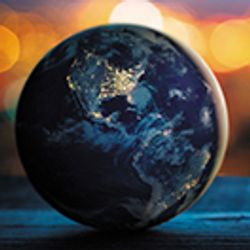 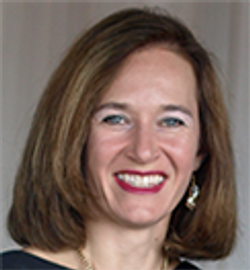 The Argument for External Comparator Adoption 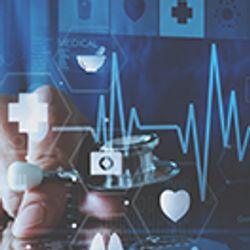