The buzz of renewed pharmaceutical and healthcare sectors has extended beyond the direct activities of pharma companies and been spilt over to the service providers who are quickly adapting themselves to cater to the new and improved industry. A notable example of adaptation to the needs of pharma companies is that of the largest event space in the country, Espacio Riesco. Sergio Gutierrez, general manager of Espacio Riesco, describes that "we built this space in order to address the need for large congresses and conferences in the country and we began our operations by organizing the International Gynecology Congress at which we received more than 7,000 delegates. We are now counting with 180,000 square meters in total, out of which approximately 40,000 square meters are covered, which makes us the biggest multipurpose venue in the country. In this regard, we now have the capacity to accommodate 8,500 people for a sit-down dinner and not only for fairs and conferences." The conference center has its own in-house services for options such as catering and decoration, and is increasingly host to a number of pharmaceutical events. Gutierrez offers his vision for the future of Espacio Riesco by asserting that "we want to consolidate ourselves as the leader in the market of fairs, conferences, congresses and big corporate events." 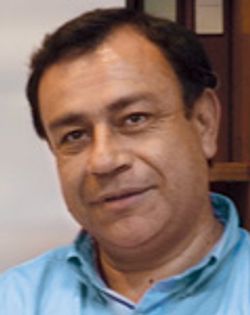 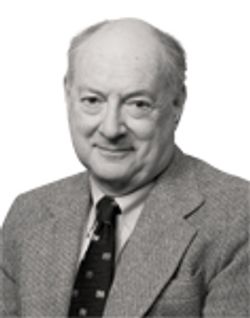 Off-Label But On Point?