When it comes to developing novel therapies from the animal kingdom, it's mostly a game of pick your poison

Thanks to the press coverage—and the graphic photos—of the heparin contamination story (see "Chinese Puzzle"), which took readers into the tiny rural workshops where raw pig intestines are both pulped for crude heparin and stripped for sausage casings, some of us have crossed pork off our menus. But deriving a lifesaving therapy from hog guts got us wondering what other modern meds come from our animal friends.

The answer, it seems, is more every day. Cows started the trend back in 1921, by offering up their pancreas to Canadian surgeon Frederick Banting for his discovery of insulin to lower blood sugar in diabetics. Banting got a Nobel Prize while Bessie got the glue factory.

Since then, researchers wishing to get out of the lab to design new drugs have generally had to bypass the local farm for more adventurous settings. That's because the best pickings in promising proteins, hormones, and molecules tend to reside not in fish, fowl, or beast but in the creepy crawlers, like tarantulas and lizards. Snakes—ugh—are very big on Mother Nature's drug development list, venom being a treasure-trove of potential medical applications. That explains why a German biotech has a high-security facility housing 30,000 vipers.

So how do scientists figure out which viper has the goods? Trial and terror?

Not so much. It seems to call for inspired inductive leaps. For example, Dr. Michael Zasloff, biomedical researcher, entrepreneur, and holder of more than 40 patents, was pondering one day why frogs can hang out in filthy water holes without getting sick. Well, their skin contains a potent antimicrobial peptide that is now called Magainin 2 and sold for research into resistance-resistant antibiotics.

Get it? Good. So now let's play Pharmazooticals. Match the creature on the left with the potential medical application on the right. –WALTER ARMSTRONG AND SARAH WHARTON 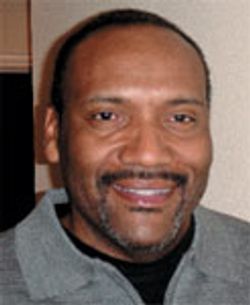 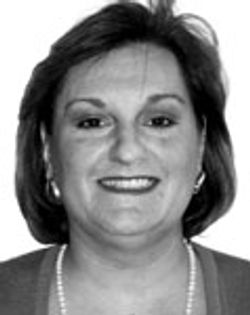