That Thing about RNA

No, it's not as glamorous as its double-helixed offspring. But recent revelations about RNA turn even cold-eyed scientists into lyrical romantics

When scientists talk about RNA, they tend to get uncharacteristically misty-eyed. "It's simple, elegant, powerful, and specific," says Stanford biologist Dirk Haussecker. "It's just a beautiful biological mechanism." That's a scientist's version of gushing—and music to drugmakers' ears. Though we're still far from a magic elixir, something about RNA makes even researchers go all moony. "There's no doubt in my mind that this is the winner," says Mark Kay, a leading researcher in whose lab Haussecker is the PI.

Dwarfed by the discovery of its glamorous spawn, DNA, RNA and its single strand of nucleotides was long seen as an unlovely flunkey in the cellular workshop. But starting in the 1980s, scientists began to understand that RNA was in fact the cell's master builder. "DNA is very beautiful, but monotonous and rigid—it doesn't do anything," says Kleanthis Xanthopoulos, CEO of Regulus, the microRNA R&D shop. "RNA can fold into different forms. Primordial life probably started as an RNA molecule—RNA was smart enough to invent DNA."

That's another thing about RNA that makes scientists swoon: It's probably the source of evolution itself. In 1986, Harvard biologist and Nobelist Walter Gilbert coined the term "RNA World" for the scientific hypothesis that RNA is the alpha and the omega of life on Earth.

Equally uncanny is the timing of the discovery of RNA interference and microRNA in the mid-1990s. The molecule's secret life had been hiding in plain sight for more than 50 years, but researchers were distracted by DNA.

RNA's resurgence at the same time as the decoding of human genome was a charmed serendipity. "If it had been discovered even 20 years ago, its value would have been completely lost," says Haussecker. 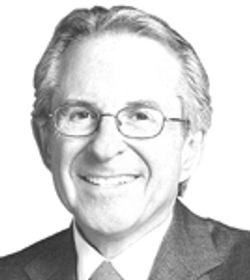 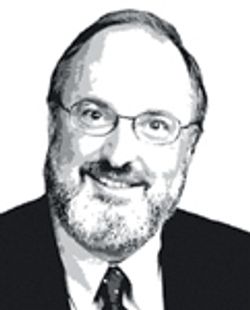 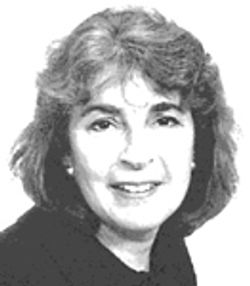