REWARD: Standing ovations for marketing teams from the sales force

Keeshia Muhammad says much of what you need to know about co-promotion you learned in kindergarten. "It's about collaborating with people, with the foundation of integrity, trust, and respect. Hidden agendas ultimately tarnish relationships as you start to build a team."

And she should know. Muhammad worked on the Merck/Schering-Plough joint venture for Zetia and Vytorin, maintained Altana's voice in its COPD hopeful PDE-4 inhibitor partnership with Pfizer, and managed Altana's co-promotion of Alvesco with Sanofi-Aventis. While she may have played nice in the past, Muhammad is showing an edge in her new role. Under her leadership, Teva's flagship asthma brand ProAir HFA has nearly doubled its market share to 60 percent. So how does she do it? "I bring passion and energy to the table," she says. "I always have people asking me, 'Can I have a dose of that?'"

Mightier Than the Sword 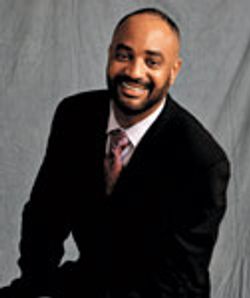