Not Your Typical Pharma Dateline

Recent events you may have missed on the global pharma scene.

Typically, news from global pharma comes from the UK, Brussels, Washington, or the NJ/PA corridor. But a recent Google search found these news nuggets from these unsung countries in pharmaceutical development-Egypt, Cuba and Prince Edward Island.

Military receives license to form a pharmaceutical company: According to a Reuters article online Jan. 22, Egyptian Prime Minister Sherif Ismail decreed its military could “partake in the founding of a company called the Egyptian

National Company for Pharmaceuticals.” The reasons are based on the country’s low currency rate, which has led to a drug shortage, inability for generic manufacturers in Egypt to purchase the active ingredients needed, and raised medicine prices due to fraying negotiations with pharma companies.“The real story is not so much Egypt’s involvement of the military as the sheer desperation of governments as they resort to drastic measures in their attempt to address the looming crisis across the globe in which access to even categories of basic, low-sophistication drugs is visibly worsening following manufacturing restructuring by the pharma industry,” said Frederic Boucheseiche, PE EAB member and senior publisher at PharmaBoardroom.com.

Marketplace.org article described how this US-Cuba connection came about, as well as the overall US-Cuba pharma atmosphere. The vaccine was developed by the government-run Center for Molecular Immunology (CIM). Roswell became  the first American institution to receive FDA permission to sponsor testing of a Cuban medical therapy in the US. And while CIMAvax has already been used to treat about 4,000 patients worldwide, and is approved for use in Bosnia and Herzegovina, Colombia, Cuba, Paraguay and Peru, it could take some time before it is approved in the US.

Canadian island-based CDMO grows from garage to four locations: The Guardianreported on Jan. 7 that 45-year-old CDMO BioVectra (a Mallinkrodt Pharmaceuticals company) has plans to grow its staff and double its revenue within five years. BioVectra President Oliver Technow has been leading the

company since late 2015 and believes its customers appreciate the client-centric partnership, which is based on the Atlantic Canadian personality that “goes the extra mile.” Another plus in its Atlantic Canadian location is the proximity to several major markets and competitive costs compared to other CDMOs. The reporter also noted that BioVectra is the oldest and largest PEI-based biotechnology company and is one of over 45 business that make up the island’s bioscience cluster. Pretty impressive for an island comprising a bit over 2,000-square miles.

Lisa Henderson is Pharm Exec’s Editor-in-Chief. She can be rached at lisa-henderson@ubm.com 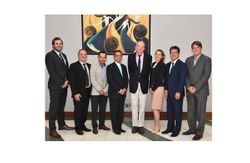 Region in Reform? Access Pains and Gains in Latin America 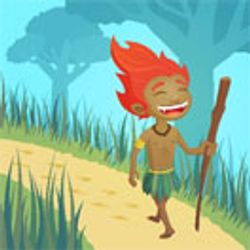 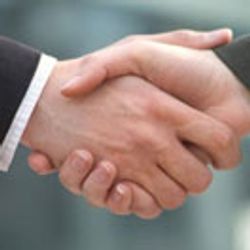 The Trouble with Pharma Partnerships ... And How to Fix Them