Wayne Koberstein, a 25-year veteran of the publishing industry, is editor-in-chief of Pharmaceutical Executive magazine. In 14 years as PE's Editor, he has overseen the emergence of the magazine as the leading business and marketing publication for the global pharma industry. He has interviewed and profiled more than 150 top executives in pharmaceutical companies, as well as major regulatory and healthcare leaders, around the world. Wayne has also directed the launch of numerous supplements and other ancillary business for the publication.

That marketing should begin early in product development has become a truism in the pharma industry. But as a statement on its own, it sheds little light. What does it mean to begin? At what point do marketers insert themselves into the process? To what end do they enter where once only scientists trod? And, the ultimate question—which the truism fails to answer—how might their intrusion affect the lives of patients, in trial or thereafter? 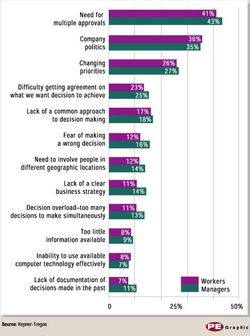