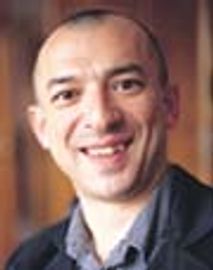 London-Following a review of its own drug discovery capabilities, GlaxoSmithKline practically gave away its majority stake in Affymax to a group of venture capitalists led by Patricof.

Profits and Promotion Under Attack