Califf Has Rare Chance to Rewrite His Legacy

Prior experiences in pharma and handling of opioid epidemic offer valuable lessons.

When Dr. Robert Califf narrowly was confirmed to head FDA last month, I started reading comments made by supporters and doubters. What I ultimately found were ways for the agency’s former commissioner to revisit and improve his last go-around.

A good amount of the recent approval controversy seemed to center around his ties to industry. But obtaining employment in pharma is in fact not an uncommon practice for former FDA employees. According to a 2016 study in The BMJ, out of 55 people who had conducted drug reviews for FDA, 15 of the 26 who left the agency went on to work or consult for biopharma companies. Additionally, a 2018 inquiry by Science found that 11 of 16 FDA medical examiners who worked on 28 drug approvals subsequently worked or consulted for the companies
they regulated.

Califf’s career moves appear to be par for the course. However, he has taken steps to demonstrate the sincerity of his intentions, offering a measure of good faith. It was encouraging to read on CNBC.com that he announced he would sever his pharma ties by resigning from advisory and board positions he held in the industry and divest his pharmaceutical stocks within 90 days.

Another of the concerns around Califf was focused on his handling of the opioid epidemic. Though overdose deaths from prescription opioids affected more than 17,000 people during Califf’s previous tenure as commissioner (2016–2017), according to the CDC, it was likewise hopeful to read Califf’s comments on CNBC.com that he wants to use the past as a lesson for the future. “Whatever we’ve done up until now, it’s not enough,” he told the news outlet. “It’s going to take all hands on deck and specifically, the FDA needs to redouble its efforts on prescriber education.”

Just days before Califf’s confirmation, the CDC announced that its National Center for Injury Prevention and Control is in the process of updating its 2016 guidelines for prescribing opioids for chronic pain. It will be receiving public comment until April in an effort to improve communication between providers and patients, with a goal of promoting safer and more effective pain management. Efforts such as this are a step in the right direction. Let’s hope Califf’s support will continue that trajectory.

Though his approval came down to a slim 50–46 vote, Califf earned the top spot at FDA and is in a position now to create positive change. He has the chance to review his previous body of work, which was the product of just 11 months, and focus on improving the areas he may have let lag in the past. Not everyone gets a chance to rewrite their legacy. Let’s hope he’s up to the task—for the benefit of all Americans. 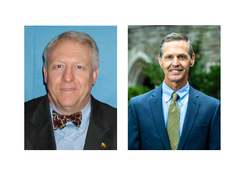 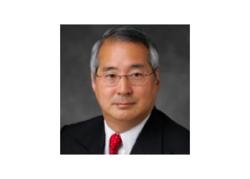 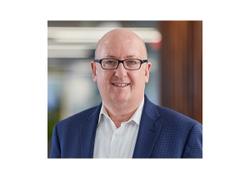 The Resilience of R&D: Pharma Posted Record Output in 2021