Survival of the Fittest

2019 was a landmark year for the Chinese healthcare industry. Since the publication of the "Healthy China 2030" blueprint in 2016 by the Chinese government, the entire sector has been virtually turned upside down. Against the warm backdrop of regulatory support, a series of policy changes were unveiled in the intervening years with the intention of ameliorating the discovery, development, and distribution of innovative and/or affordable medicines to patients in China.

Given the turbulence within the market, however, it was not until last year when various policy initiatives were converted from pilot into national practice that industry stakeholders were reassured that the new state of affairs was here to stay. In late August, the Chinese government passed amendments to the Drug Administration Law (DAL) to formalize a new regulatory framework reflecting the significant advances that have been made.

As a result, a new habitat for healthcare innovation has been established in China. But in this complex and fast-moving environment, intense market pressures and fierce competition will ultimately drive all species of stakeholders to evolve-or face extinction. 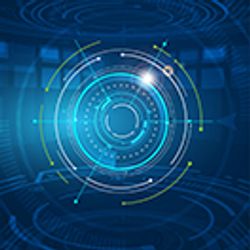 Sharing the Pricing Stage in 2020 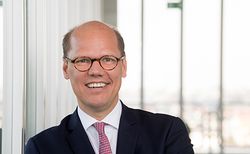