After a prolonged period of relative stagnation, the strategically influential, clinically rich French life sciences market suddenly seems to be rediscovering its mojo-thrusting the pharma and medtech sectors into the spotlight.

After a prolonged period of relative stagnation, the strategically influential, clinically rich USD 65 billion French life sciences market suddenly seems to be rediscovering its mojo. With the UK economy consumed with Brexit and neighboring markets such as Italy afflicted by the vicissitudes of populism, France, in the midst of a welter of ambitious reforms instigated by its energetic president, has been rocketing up to the top of investor priority rankings.

Moreover, “this turnaround has been looking pretty comprehensive,” says Frédéric Collet, president of Novartis’ local affiliate, noting that, “according to the latest IPSOS figures, investor confidence in our country is now topping 74 percent when only a few years ago it was languishing down in the low 20s.”

And with the freshly elected President Emmanuel Macron now pledging to “rebuild France’s self-confidence and global stature as an innovation nation,” it is very much the pharma and medtech sectors that suddenly find themselves in the spotlight.

To view the full article on France's pharmaceutical and medtech markets, produced by Focus Reports and featured in Pharm Exec's March 2019 issue, click 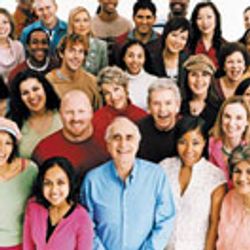 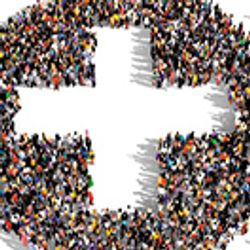 Patients is a Virtue